It’s a rare occasion that it rains in Las Vegas, but the weekend of Further Future 02 it did just that incessantly. As a result, the most memorable moments I spent at this elitist festival were doing what I do best: building connections and experiences with friends, albeit inside an RV or at the luxurious Lunar Palace. Even with a $7,500 price tag, the Lunar Palace did not keep us safe from the rain and we were drenched the second night. Luckily the event organizers were on top of it and changed all the bedding and refunded my friend part of the fee, along with heartfelt apologies and a few extra gift bags. 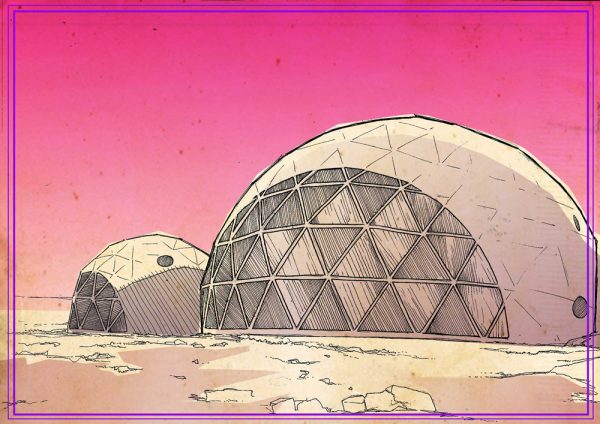 “Your own private palace offers nothing but pure, unabashed luxury. A 200 square foot, 9’ high, air conditioned, custom-made luxury dome, fully enclosed with wooden flooring and furnished to sleep up to four people. This package includes real beds, actual mattress and linens for two along with nightstands as well as power outlets and a lockbox. A clothing rack and full-length mirror are also provided, to ensure you look your best. This tier includes a 24 hours concierge service.”

It may not have been the organizer’s intentions to host a “Burning Man for Billionaires” but that is certainly what it felt like. All of the sound stages were top-notch and I would expect nothing less from the Robot Heart crew. The DJ lineup was impressive. There was a medi-spa and an incredible lineup of speakers.

Eric Schmidt’s tech talk had a positive message that left an impression on me. He discussed the fact that we now have so much information – both positive and negative – that it often seems like there is more negative in the world, when in reality, as a society we have seen some great advances including the eradication of Polio, more people living above the poverty line, etc. It made me reconsider the perils of technology, while at a festival about technology, in the middle of a Native American reservation. How meta.

I wish I’d had more time to hear all of the speakers. In fact that is one of my only complaints about this gathering. There were too many things to do, and not enough time and people. You could have easily entertained a crowd 5x that size with the amount of production that went into the weekend. The result was that the festival didn’t feel as close-knit as I’d expect. I always had friends wanting to go off in different directions, which is something you expect at Burning Man but not at a gathering of only 2,000. If there had been fewer stages it would have been more likely that the dance floor was packed, rather than sparsely populated with people who were still dry and/or brave enough to dance in the rain and lightning.

One other thought is that I would have liked to see more innovative fashion from both attendees and perhaps organizers. What is the future of wearable playa-tech fashion? Shouldn’t there be a fashion show or something? Where are the avant-garde people from the promotional pictures? 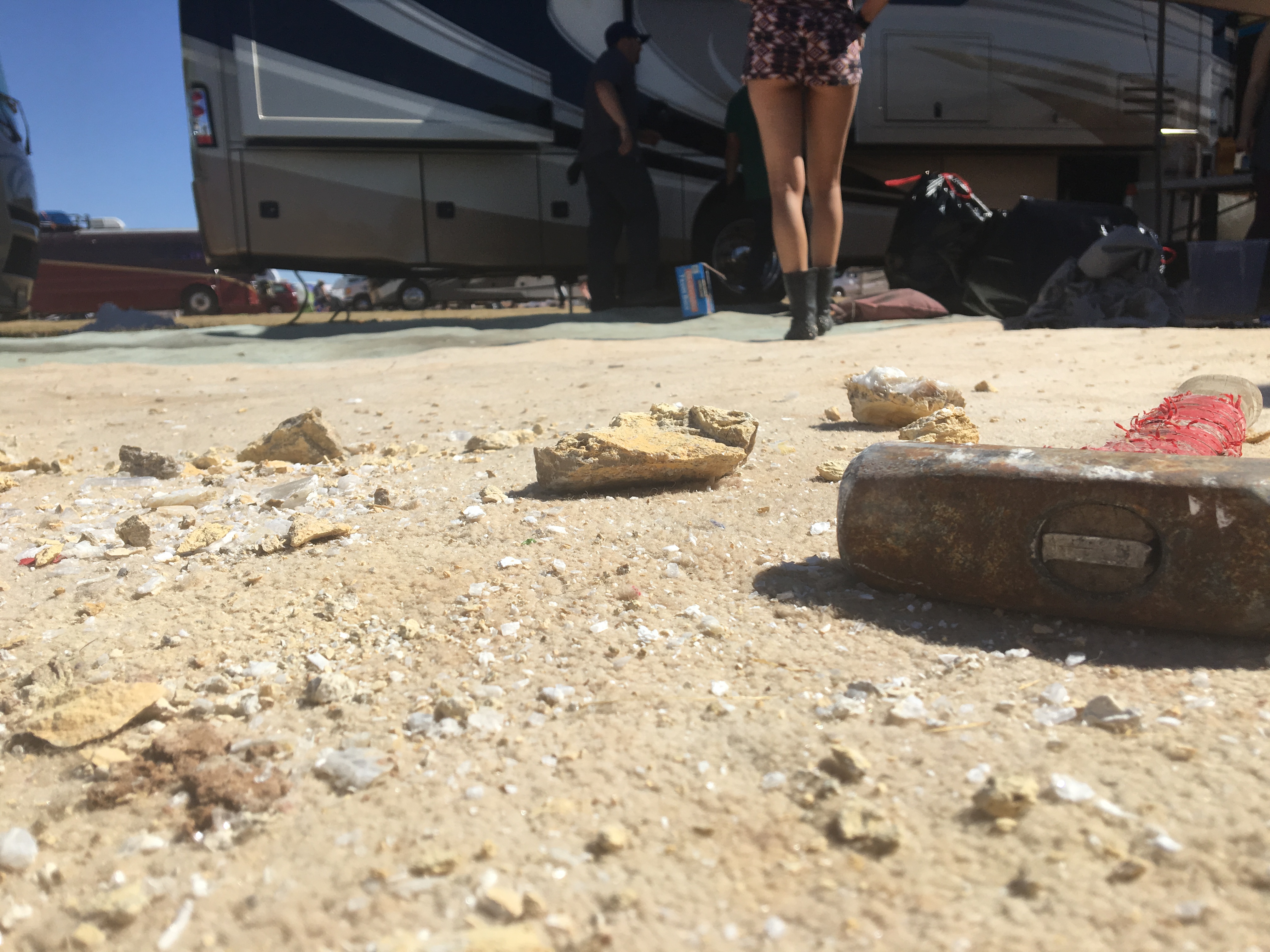 Some treasure and a booty. 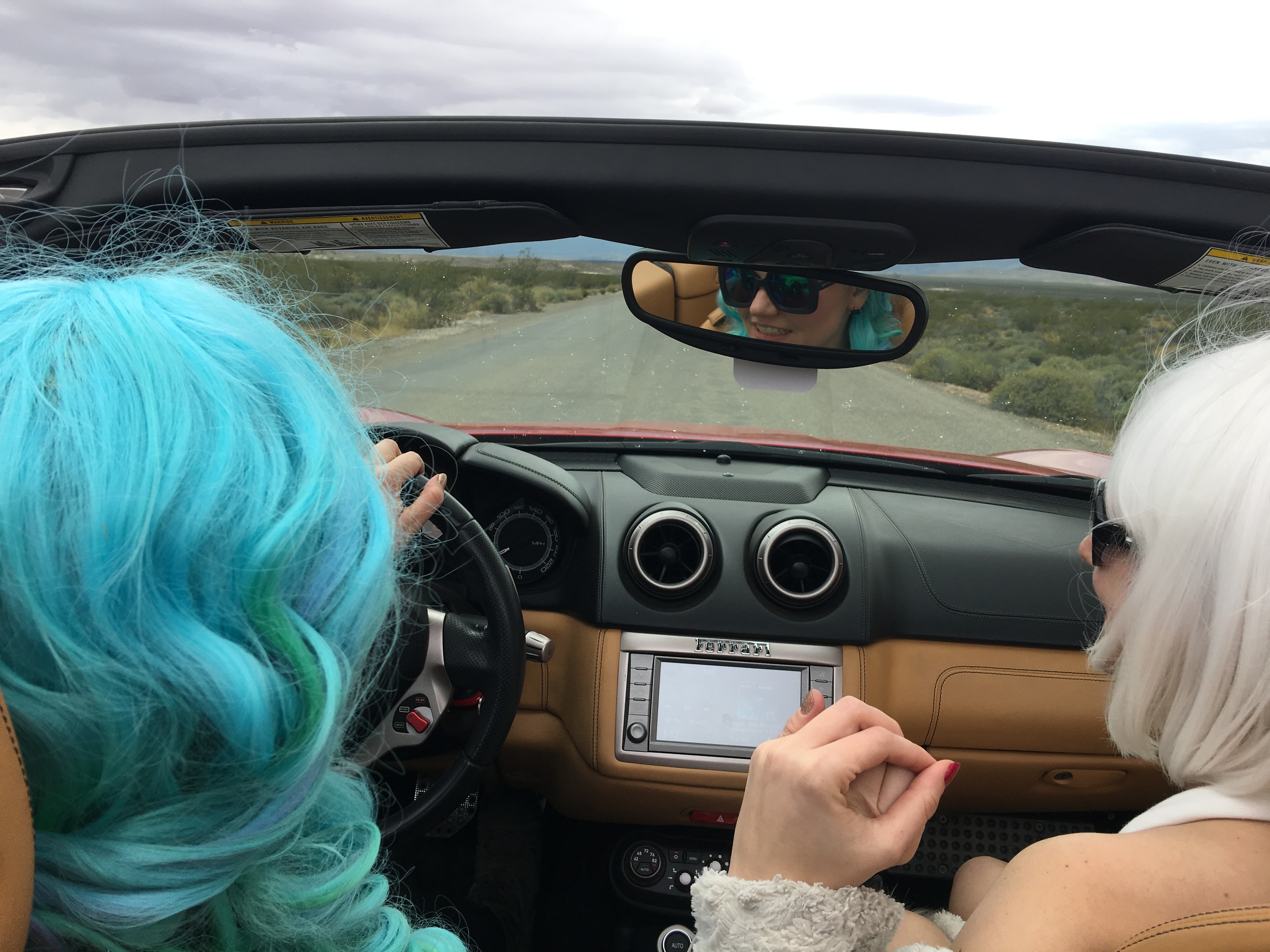 Nothing like riding with the top down in between bouts of rain.

Thanks to my friends Dalyte and Sam as well as the Iron Squad for being my playmates and co-creators.

Thanks to the creators of FF02 for expanding the boundaries of our festival culture, for your energy and your service.

Thanks to Mother Nature for the reminder that no amount of $ will ever equal your power. Much reverence and respect.